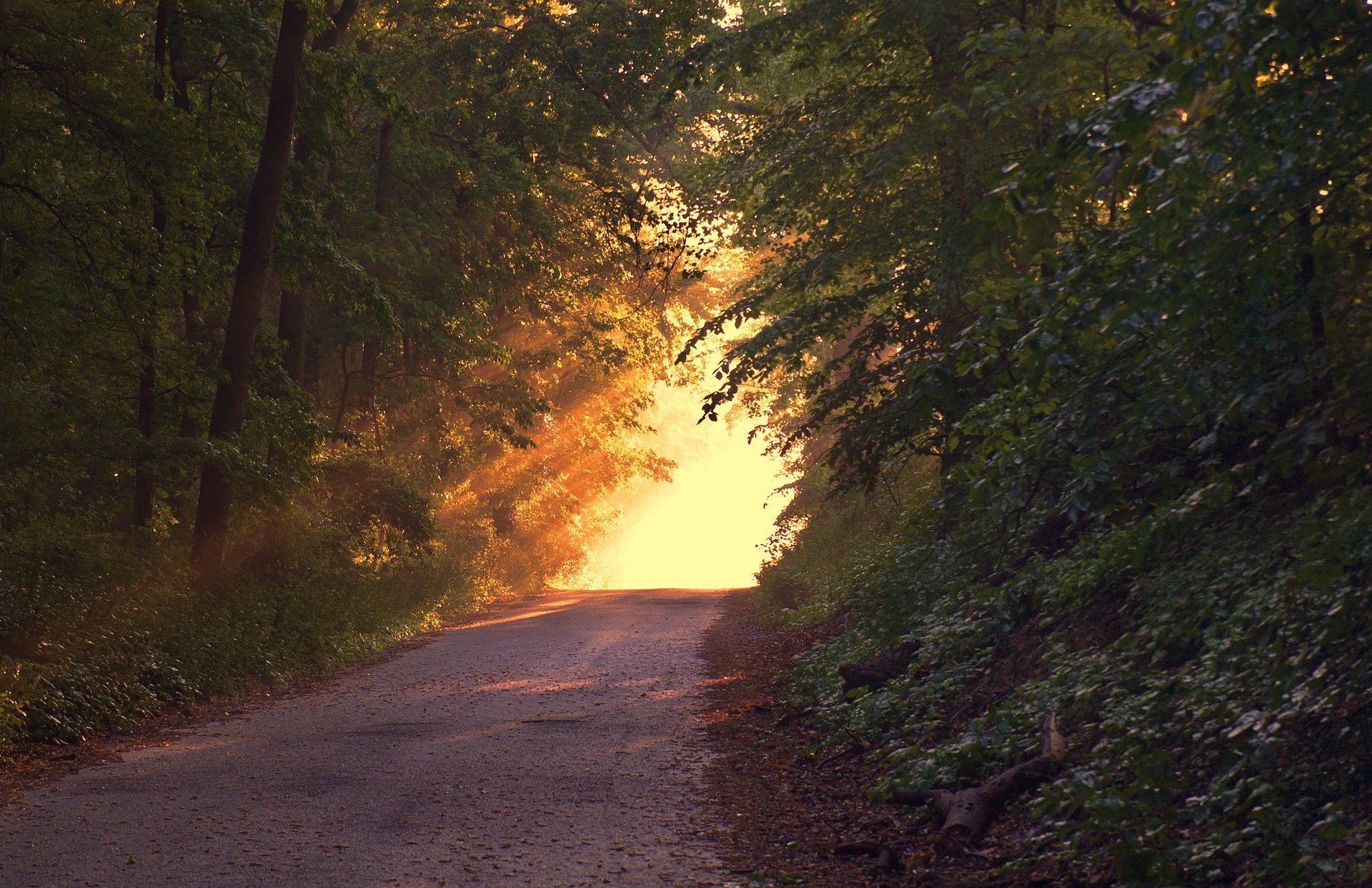 Variational Auto Encoders (VAE) are popular models in unsupervised learning. They have been introduced by Kingma et Al. in 2013, sparking a surge of research interest.

Most often, people are interested in VAEs for discovering latent representations in images. The basic idea is that we augment a traiditional auto-encoder's bottleneck with a stochastic sampling layer, as shown below. \(x\) represents the (5-pixel) input image, while \(\hat{x}\) represents the reconstruction. The yellow and green bottleneck layers compute parameters \(\mu\) and \(\sigma\) for a multivariate, isotropic gaussian distribution (i.e. a gaussian distribution with a diagonal covariance matrix). From this, we sample latent variables \(z\) (green box). These are then supplied to the neural decoder, which computes the reconstructions.

A trained VAE can be used for two purposes: First, to derive meaningful latents \(z\) from some input \(x\). This is useful when we want to better understand the input, in order to better control some downstream model. The other use-case is to generate new data: Sampling (either randomly or controlled) latents \(z\) and then decoding them using the decoder yields new data \(x\), where we can control the latent attributes.

So what are Variational Auto Encoders used for in Text-to-Speech? Fundamentally, for the same reasons as in image processing: To discover latent attributes \(z\) in the (audio) data in an unsupervised fashion. We list some of the most interesting papers in TTS using VAE here: